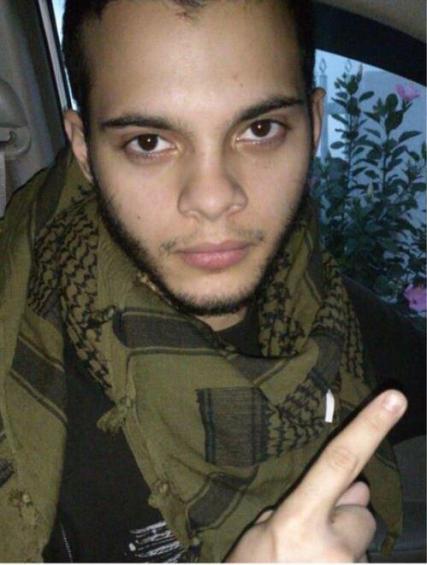 So, lessee, two months before flying from wherever to Florida, checking a firearm (which thousands of law-abiding people do, every month/day), and then shooting up an airport, this guy was telling the FBI that he was delusional, hearing voices, and was going to “fight for isis.”  And had an apparent history of domestic violence?  Really?

Some say that government is full of bureaucratic incompetents.  I’m inclined to agree. 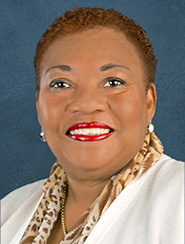 “….how is it that military hardware comes into the hands of a single individual?  I’ll be talking to the governor on reform…. .” 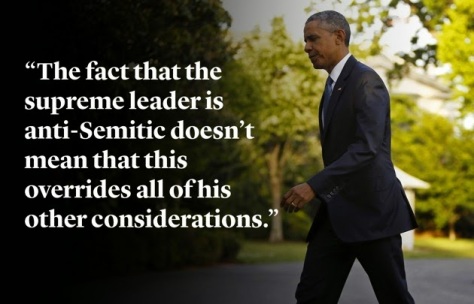 “Look, 20 years from now, I’m still going to be around, God willing. If Iran has a nuclear weapon, it’s my name on this,” Obama told The Atlantic, referring to the pending nuclear deal between Tehran, Washington and five other Western powers.“

They have no idea how to deal with Iran, Libya, Iraq, Isis, or Egypt.  For that matter, they have no idea on what they are doing with Israel, Egypt, East Europe and the Russians, or China.

As an aside, I have had an opportunity to pocket carry this little number: 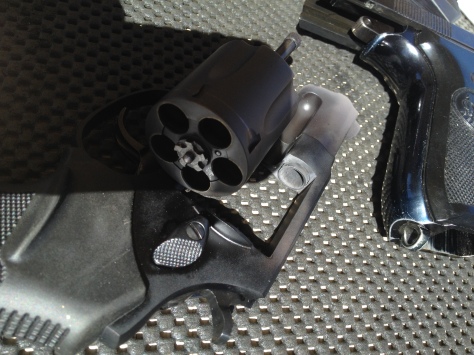 Taurus 85 in .38.  And it is fine.  Absolutely.  Hardly know its there.  Very light.  I am aware of its limitations.  Impressed still.  You may want to practice with re-loaders.  Turn back the clock.

Yes yes, many will say “but its only 5 shots” or “.38 is not enough!”  95 degrees in Florida, its good to have.  This is the “ultralight model.” I really like it.  Of course, remember, its not mine.  h/t to Significant Other.  Its hers.  She shot it recently, and felt it was harsh with recoil.  We’re talking a diminutive (but beautiful) woman.  (See, see how I did that?)

I recommend a pocket holster.  And nothing other than that in said pocket.  I also tucked it a couple of times behind my back in my belt, covered by a jacket.  Also good but not recommended.

Of course he did.  Damn dirty democrat. 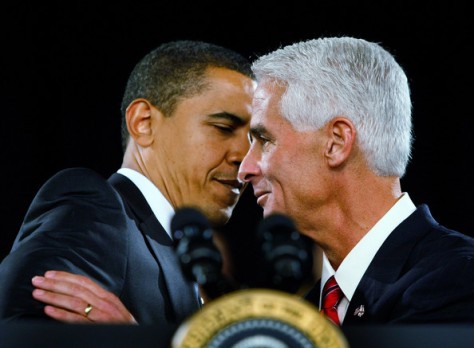 Think along the lines of, “…get your hands off me you damn dirty ape…”.  No racial connotation there, just a memorable line from a sorta good movie. 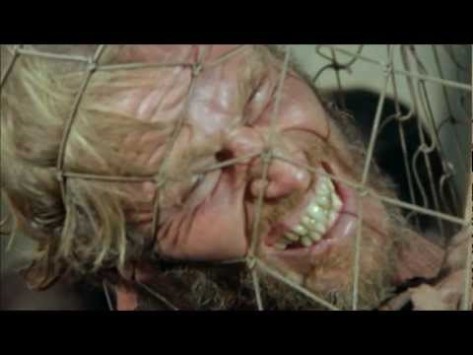 I am biased.  I voted for Christ long ago, when he was a Republican, but cannot stand his flip-flop’s between parties in the last many years. There was a third guy, and independent, in this election… .

It looks like they may have a basis to do so, file the petition to extend that is.  Maybe.  I am hoping it’s denied.  The story is that there was confusion over where to vote by some.  Perhaps those “confused” of where they live, and showing up to vote in wrong precincts.  How convenient.

Florida.  Problem is, there are a lot of Democrats in major population centers.

Plan on a recount, as we have a close race here.