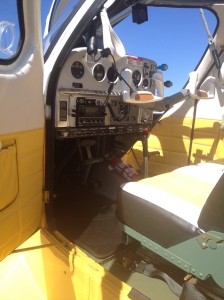 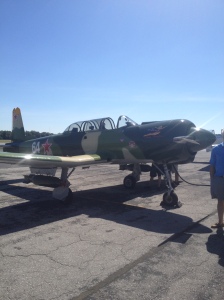 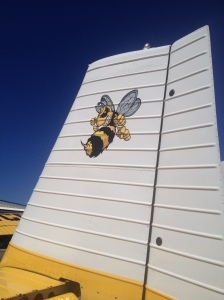 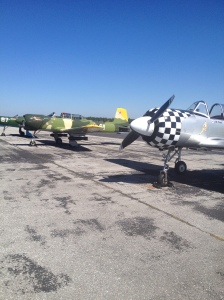 A dirty place.  Why ever would you want to go there?

Because, it was the center of industry for a long time.  And suffers from that legacy to this day.

But it remains a place to visit.

My parents live there, and that is a good reason to go.  In a suburb of Detroit, at least.  That counts, as you have to transition through Detroit Metro Airport.  You are inclined to get in, and get out.  I understand.  But if you go, there are a lot of places in “metro Detroit” that you must visit. 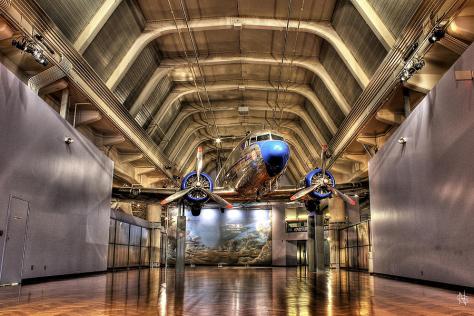 Technically in Dearborn, but still a draw.  Henry Ford Museum.  I cannot say enough.  A late summer walking tour on the grounds is worth taking the family.  And the museum is awesome.  Everything A to Z and a definite entry on your to-do list. 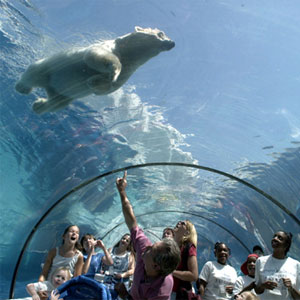 You cannot get to Boblo island anymore.  But you can hit the Detroit Zoo.  They have a big exhibit on polar bears.

I remember my work there, in the Penobscot building.  Following my sis in the publishing biz.  I did not work there long.  Went to law school.  For that that’s worth.  But that work was wonderful.  And that company was as well.  Many buildings downtown are absolutely awesome.  Lots of good architecture. 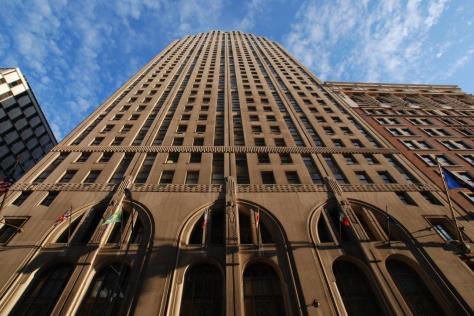 I remember taking breaks and exploring many off-limits areas of this old gem. 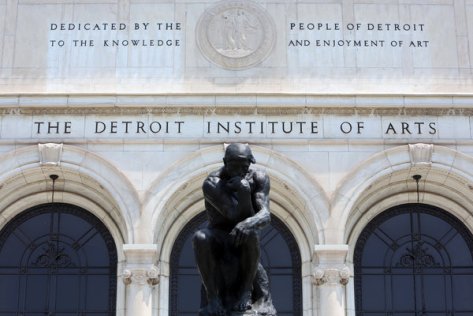 Then there’s the DIA:

As well, I have wandered downtown many post Tiger games – downtown – and its fine.  Very safe.  Well, so long as you have your wits about you.

I went to a few Tigers games at the old park, before it was demolished.  Which, incidentally, is how I ended up on law school.  Another story for another day….. .  And the new park is magnificent.

I have taken a wrong turns out there in Detroit.  Once, during an ice-storm, I thought I would take 8 mile home.  That did not go well.  In my 1988 Escort.  Yeah, that, you don’t want to do.  My sister got in an accident many years ago along I-94 and literally had droves of people scaring the crap out of her after that accident, gawking.  That could happen in any big city.

Downtown they have these two establishments.  I have been to both.  They have competed for many years… .

Then there was Greektown.

We did Greektown before that casino, but still a destination.

The Packard Plant ruins, those were hours upon hours of fun and adventure….. .

Detroit was many things, yes, long ago.  Its been the focus of a renaissance lately though.  You still have to be on your feet.  That’s the problem:  tourists don’t want to be on their feet as they traipse though vacation dollars.  But its still a great place to go.

And then there’s fishing, hiking, camping, any number of cool hangouts in the suburbs you could find, etc.  You don’t know if you don’t go.  And if you don’t like Detroit, well, go to Windsor.

…I wondered where I left it!

Just some steel wool and tru-oil, it’ll be good-as-new!

Haven’t seen one of these in a long time.  Perhaps the last one in North America.

Initially planned to replace Mustang, Ford executives also expected the Probe to achieve success in the market. However, the car fell short of Ford’s expectations.