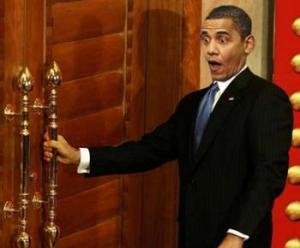 ….says it was handled.

Really?  They guy can hardly handle getting a doctor.

And then, Michelle.  Poor Michelle.  So despondent.  Feels hopeless.  Gloomy even.

In a glowing assessment of her husband’s tenure, Mrs Obama likened him to the calming parent of the panicked toddler nation.

I donno.  I feel pretty good not having Hillary in office.

But comparing the public to some bunch of toddlers?  Good grief.

So much egg on face.  It really is quite astonishing.  The smarm, smug and snark.  All of these people, these strategists and pundits.  How they got it all so wrong.

So, those who said they would move, or that promised their life savings…. . ?

Suppose we read with great interest all the under-handed, back room dealing, conniving, cheating, pay for play scandals and learn about how honest and noble our representatives are…or were.

CNN said we, the little people, would be subject to arrest, as “…only the media can read this material…”.

Yeah, that would be something.

CNN: It Is Illegal For Voters To Possess Wikileaks Material 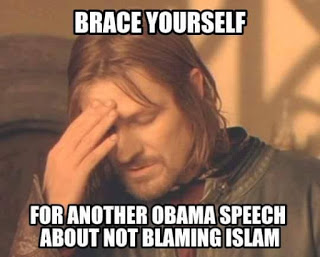 Instead, he apparently went to the South by Southwest Festival.  How nice for him.

President Barack Obama will not attend Nancy Reagan’s funeral on Friday, opting instead to speak at a festival in Austin, Texas.

South by Southwest — an annual music, tech, and film gathering — announced last week that Obama would be the keynote speaker on March 11, and that Michelle Obama was scheduled to speak on March 16. It’s the first time in the festival’s 30-year history that a sitting president and first lady have participated.

Obama to muck around in the Criminal Justice System….:

Late in his term, President Obama has identified the criminal justice system as a home-stretch priority. “Any system that allows us to turn a blind eye to hopelessness and despair, that’s not a justice system, it is an injustice system,” the president said at the NAACP annual convention in July. So we asked scholars, experts, and advocates from across the ideological spectrum to share their wish lists of criminal justice reforms the president could reasonably achieve in the final 500 days of his term.

Him being out of office couldn’t come fast enough for me…. .

But it will be interesting to see who comes next…. .

And I did not see all that many conservative viewpoints on that list.

Recent open source reports and unverified images of Russian equipment in Syria indicate that the Kremlin may slowly be ramping up its presence in the war-torn country in support of the beleaguered regime of Syrian President Bashir al-Assad.

I’m not saying that we need to throw open our boarders and save all the refugees.  Far from it.  But some foreign policy activity and direction would be appropriate.  We have none.