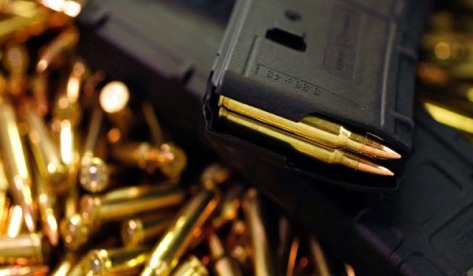 Nothing New.  Its going to die in committee.

“This year is the first year in U.S. history that gun deaths will exceed car deaths. We should be ashamed.”

Not sure about that.  Even if it were so, as the counter goes, ban cars then.

And this ultimate guide dismantles all its arguments in the closing paragraph:

There’s another, well-known problem with this conceit — lax federal and state laws make it easy to purchase guns from nearby, underregulated counties or states and bring them into cities. In Chicago, for example, gun sellers will simply set up shop just outside the city limits and sell to traffickers who bring the weapons into the city. That’s one of the key arguments for the sort of federal action being considered today, especially universal background checks at nearby gun shows to prevent this sort of trafficking.

Because criminals don’t care and legislation is not going to make a wrong-doer act different. 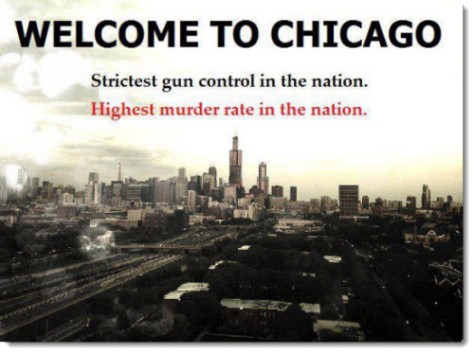