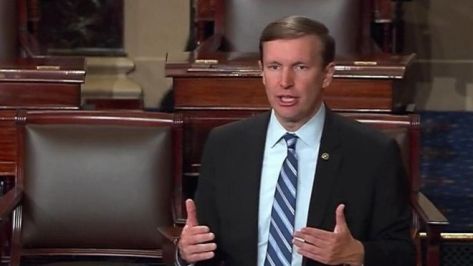 It may seem like a good idea – but think about this for just a minute:

So, gang-members, muggers, terror-mongers, any grade of criminal, they follow the law and register their guns, yeah?  They’re going to go to a gun-store and buy their weapons?  Submit a 4473?

You want to go and try to obtain or make explosives, or, another example, grain alcohol, with some nefarious intent, and you’re going to apply for a permit?  Don’t think so.

What about law-abiding contributing and paying citizenry like – I assume – you and I?  Why are we allowing any more control, any more regulation on our rights?

Know-nothing, useless, pointless regulation and rule-making which won’t make a difference or have any effect.  Politics.

And of course the GOP, they agreed to allow votes on gun control.   I would have just left the building.   Conservative leadership is non-existent folks.  They’re politicians and they are selling their constituents out.   Politics.

Bill of Rights?  Anyone read it lately?