I wouldn’t give it that much thought.  Charges are easy, if the guy lives.  A conviction, forget about it.

There is no way to prove intent in the context of Duncan’s travels to the US and then in his wandering around Dallas County, to whatever extent he did.  Especially as he sought treatment when be became symptomatic, but was turned away with nothing more than a script.

Sounds like an election year in Dallas County? (it is).

Edit;  There is a report that he has died.  Unverified.

Tom Frieden went on to say,

…that a travel ban could make it difficult to get medical supplies and aid workers to the affected regions in West Africa.

How is that exactly?   A travel ban would not keep aid workers out, or even from coming back in.  Push comes to shove, supplies and health care providers can come and go.  If not by private carrier, or charter, then with these: 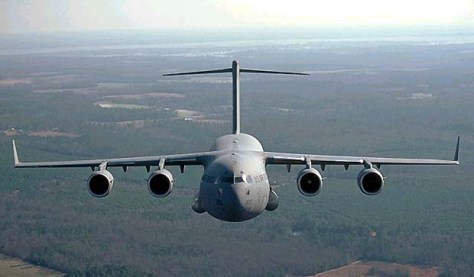 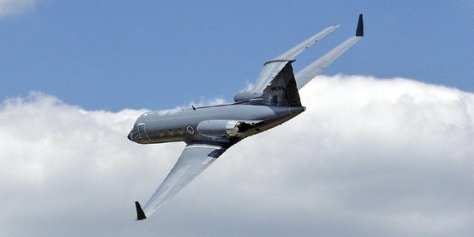 What is needed: a ban on the Thomas Duncan’s coming in.  While we’re at it, cancel the passports of those that leave the US to fight for ISIS.

An opportunity for Obama to act wisely for once, by executive order even.

When it matters, he has lost his pen.  Then again, with the current administration and its lack of leadership and organization, this comes as little surprise.

“Long before it’s over our failure to deny visas to west African nationals, or defend our borders and control immigration at all, will be seen for the unconscionable dereliction of duty it is. Alas, the opportunity is largely foreclosed even now. The mother of all buyer’s regret is just now setting in. Too late. The dark side of globalism is about to have its way with us.”